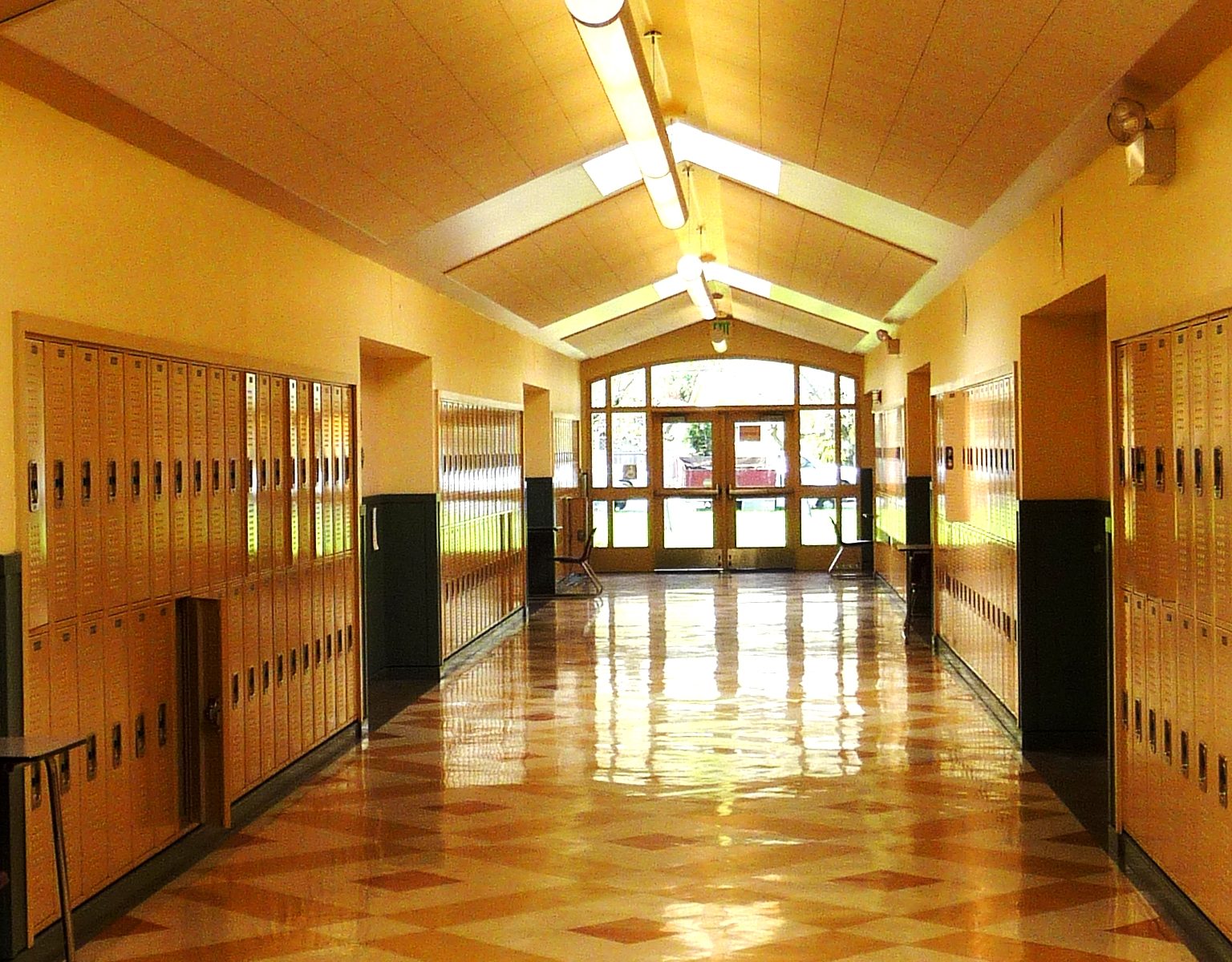 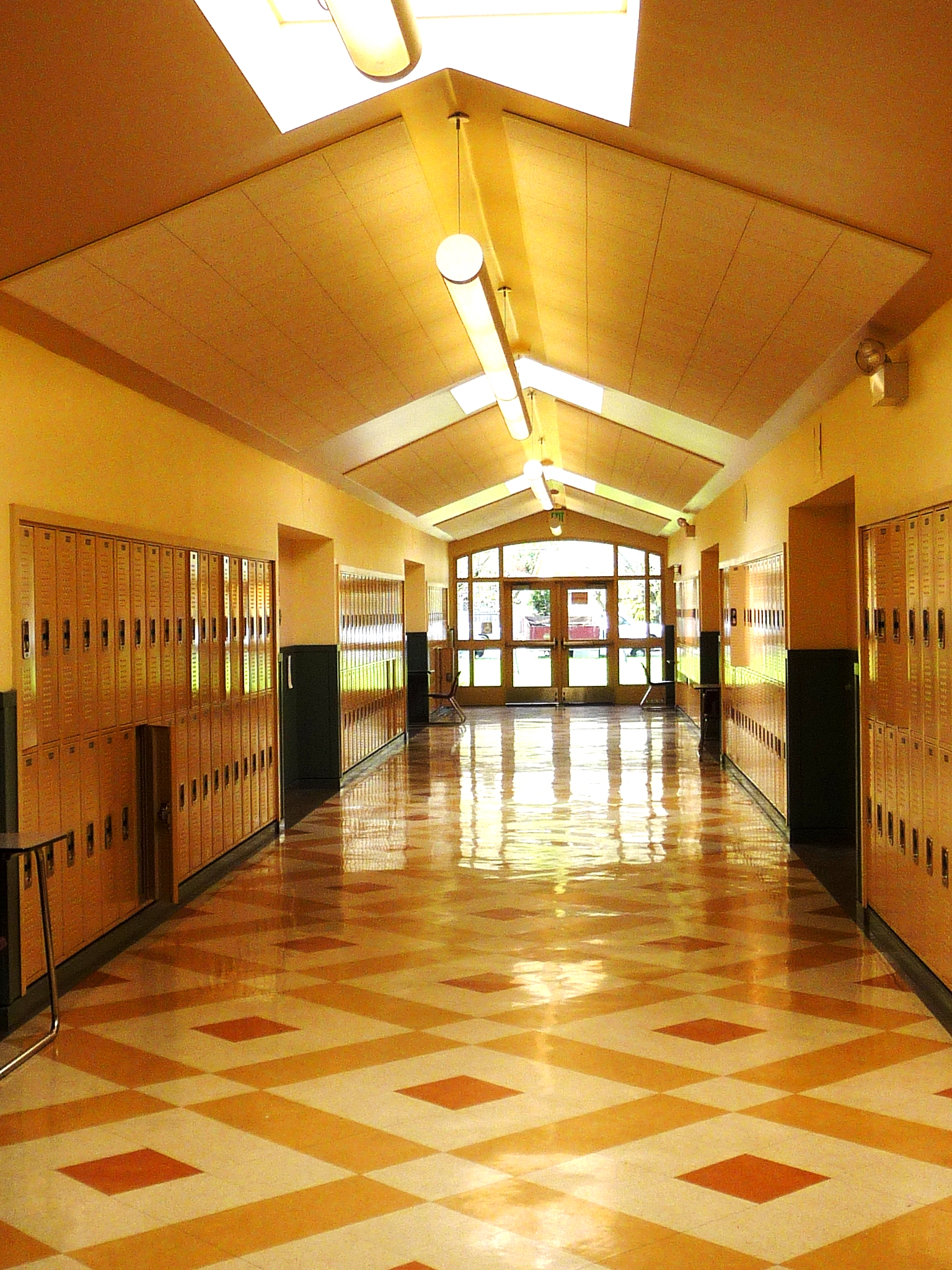 Davidson Middle has an image problem.  In part due to perceptions that have been cemented over the last decade or so…in part due to low scores on standardized tests.   As a real estate agent in Marin County, I have provided test scores to my clients as an important part of the buying process…and even as an element in pricing homes for sellers.    In every transaction in central San Rafael, the topic of Davidson Middle School came up.   When I was invited to tour the campus, I felt I had to take a look for myself.  I heard there were dramatic changes, so I visited the campus last week, skepticism in tow.

Wow!   The campus was pristine — frankly in better shape than the ‘good’ schools in Marin County.  No litter, no graffiti, and some beautifully remodeled buildings and classrooms.    The teachers I saw had wonderful command of the classroom.  Students who were not behaving had their names go on board for staying in the class during lunch.  The kids were as respectful as any I’d seen in other schools…and frankly, more respectfully dressed (although in the winter it’s a little easier to achieve that)   The curriculum seemed rigorous.   As to the scores, if the non-English speaking students were separated out, the principal says the school would be one of the top scoring middle schools in the county.

Reed and Bel Aire Elementary in Tiburon both achieved scores of 951 on the API tests — just over the next highest schools, Old Mill and Bacich Elementary.    There is also good news about a San Rafael elementary school’s scores improving greatly.   Check out the Marin Independent Journal story here:

Wade Thomas outperforms everyone! Another great reason to live in San Anselmo.