We thought September and October seemed awfully busy! The number of sales in all Marin towns are picking up. Comparing average price per square foot to the same time last year, though, isn’t pretty.

Kentfield is a town that fared better than most. In the $1 million to $2 million range, the average price per square foot is down around 10% from the same time last year. Remember last year at this time? Things had come to a halt so there weren’t many properties selling at that time. The real story in exclusive communities like Kentfield, though, is in the number of homes that simply haven’t sold or which have been taken off the market.

There are around seven potential distressed Kentfield properties in varous stages of pre-foreclosure, foreclosure, bank owned, short sale and auction. Not a lot….but these homes, if they sell for a lot less than market price, could bring other prices down a bit more next year.

So what’s a seller to do? Take the holiday season to get your home in tip-top shape, then get it on the market (or back on the market) before what will surely be a glut of properties in March and April. Price it based on what has sold recently, not what you would have liked to have brought in if you had sold at the very top of the market. 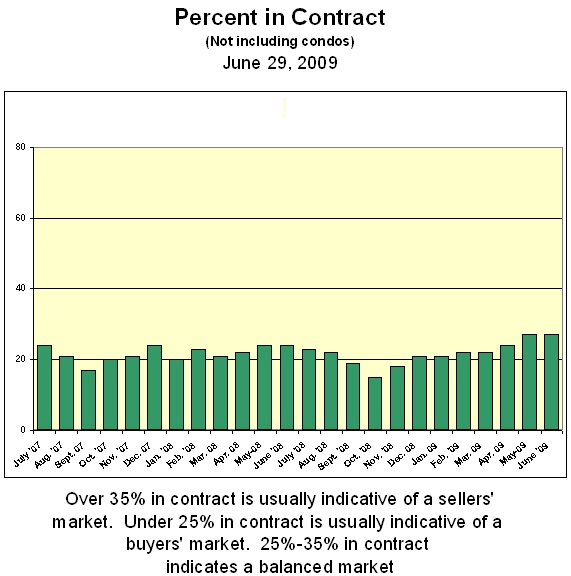