Julie Leitzell, Selling in Marin County and the Towns of Sonoma , Glen Ellen & 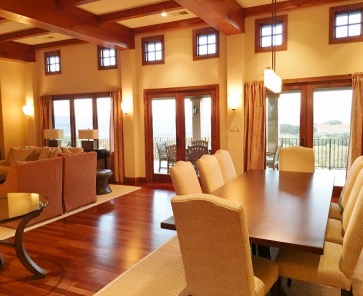 Sold! This home lives like a 5- star resort with views of vineyards, hillsides and distant mountains. Pushing through with inspections during the fires, I knew that the characteristics of this particular neighborhood with its underground wires, neighborhood water system and maintained public places would assure my closing this $3.9 deal … even while white ash floated from the sky. Going forward, there will be areas of wine country that will be more desirable to buyers after the fires, and sadly, of course, areas that will suffer.

What is Happening With Wine Country Inventory 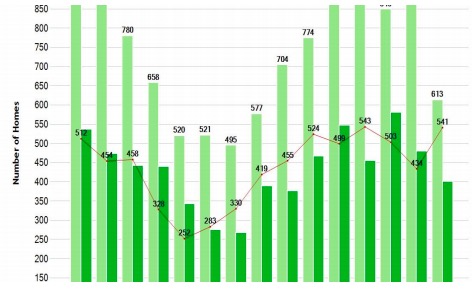 The numbers speak for themselves. Comparing October of 2017 to the same month last year, the number of available listings in the county of Sonoma has fallen 21%. At the same time, as you can see by the uptick of the pending line below, the percent in contract has risen by 18% over 2016. Competition for desirable locations is becoming fierce. 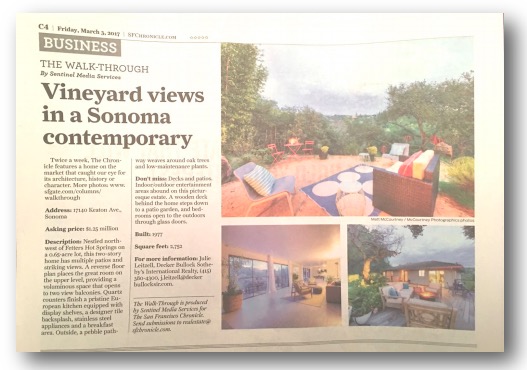 SOLD: $1,240,000
Featured in the SF Chronicle Real Estate section, this home in The Springs sold in one week. It had failed to sell when listed by three other agents. Superior photography, staging, networking & client management sealed the deal. 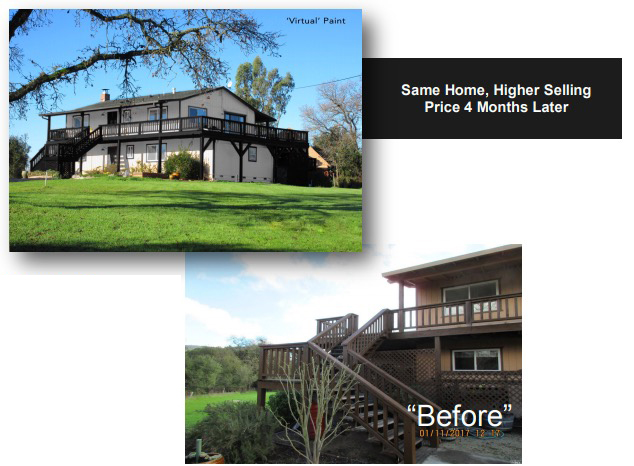 Some winter events in Sonoma:

Has the Damage from the Fires Affected the Beauty of the Wine Country?

In the areas that I specialize in, it takes some effort to come face-to-face with the neighborhoods with heavy damage and heartbreaking losses. Glen Ellen was hit harder than Sonoma or Kenwood. Fortunately, very few wineries were lost. California’s oldest premium winery, Buena Vista, found itself on the front line of the fire that threatened the town of Sonoma, but was saved by heroic firefighter efforts. Here is a photo showing how close the flames came to one of BV’s historical buildings. Bouncing back, we are seeing grass already growing on the blackened hillsides.

A sense of gratitude and neighbors helping neighbors is still evident in our small towns.

Thinking about retiring to Sonoma?

I’m happy to provide a tour of the neighborhoods and the pros and cons of various Over-55 Communities. I attend the weekly networking meetings and provide a high level of service. Your choice of agent will make a big difference in the results.