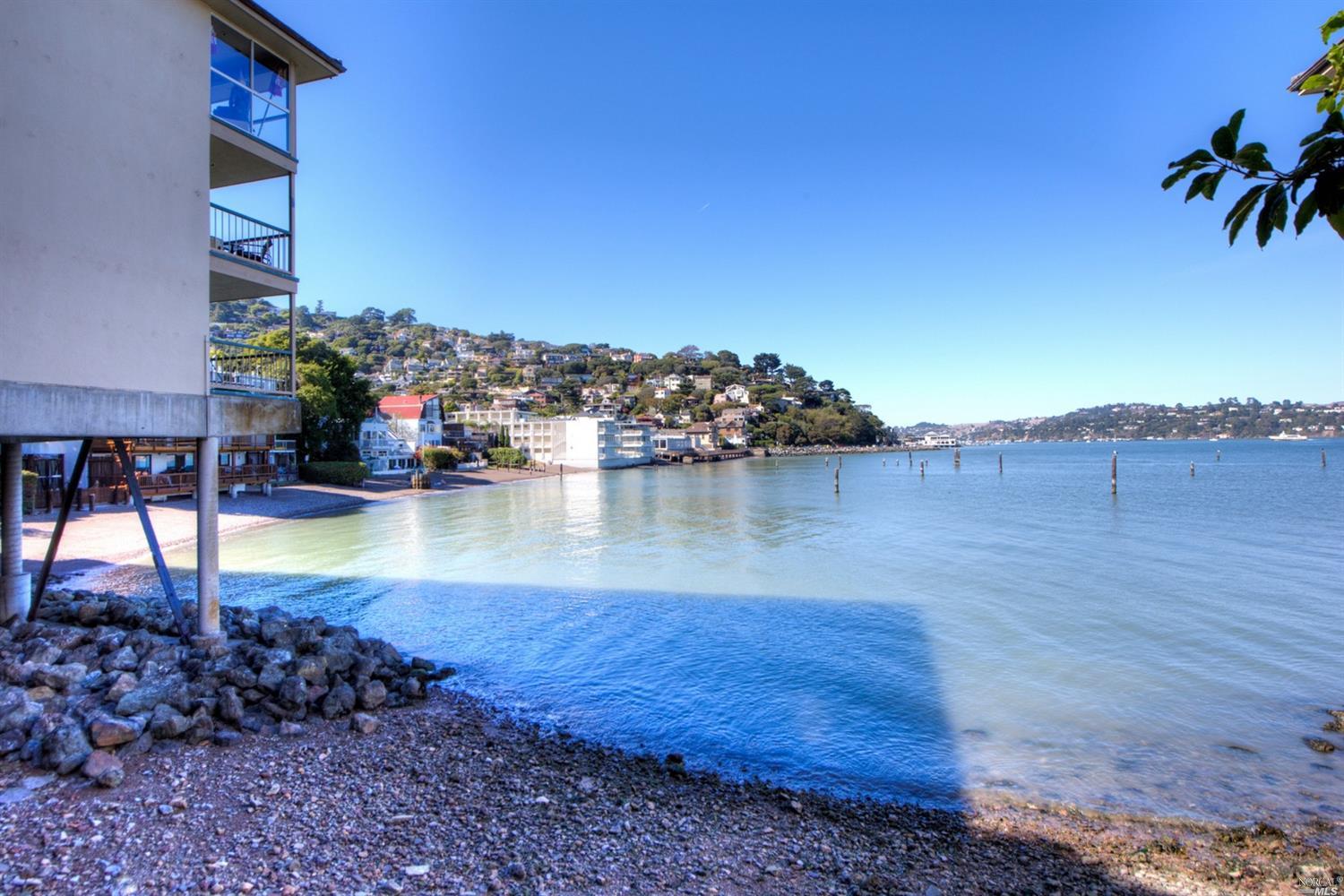 Stellar Sausalito location for this 2 BR pied-a-terre. The Cote D’Azure complex is overlooking the beach, the harbor, and the charming town of Sausalito. What a view! I’m holding this gem open for a colleague Sunday 1-4. Contact me for details. www.JulieLeitzell.com

Get your passes now for the Sonoma Valley Film Festival, March 27-31. www.SonomaFilmFest.org

A Preview:
What could be more fun than sanctioned heckling during a notoriously bad movie… or taking a stroll around Sonoma’s plaza to see really good art? Plus Sonoma’s Restaurant Week wraps up this week-end. Ari provides ordering tips and a Wednesday night no corkage-fee weekly special at Star! 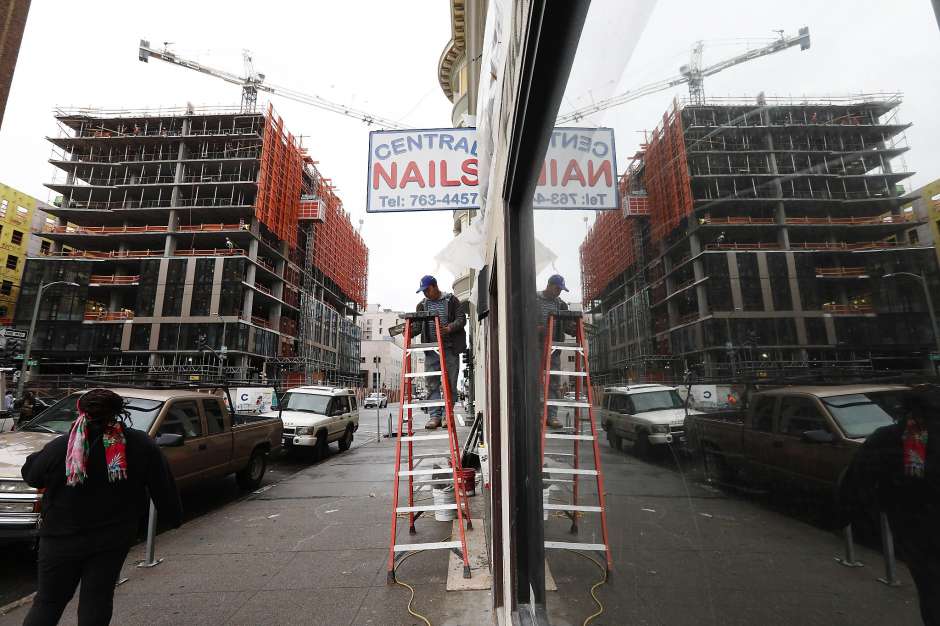 Sacramento is hell bent on creating a developer free-for-all as you can see in today’s Chronicle article linked below. Don’t get me wrong, I’m a big fan of densely-packed cities…but I also love the charm and lifestyle found in small towns and I think the latter is on the chopping block in the Bay Area. The urbanites’ ‘build your way to utopia’ vision is on display in the miles of 4-story densely packed apartments and condos at Dublin Station near I-680/580. Those who say high density building will bring prices down should take a look at the ads for a Dublin close-to-highway one BR at $2,200 and well over $3,000 a month for larger townhomes. So much for a low income housing solution. The soulless community character and lack of sunlight may be an attractive lifestyle for some, and handy transitional housing for others, but there are plenty of charming small towns that should not be forced by Sacramento bureaucrats to ‘urbanize’ in a misguided attempt at regional planning, as described here.

I think a more effective solution to our housing crisis is to incentivize businesses and corporations to open headquarters and offices in communities that need the jobs and would welcome and accommodate more development. At some point, as much as Oakland, San Francisco or Silicon Valley cities’ powers-that-be crave more growth, projects and revenue, it’s time to acknowledge we’re at the breaking point. It’s just a fact of life that most of us cannot bike to work, people, and gridlock is only getting worse with more building.

How the legislature’s housing quotas and density dreams will ultimately affect small towns in counties like Sonoma and Marin remains to be seen, but Gavin Newsom has already sued the waterside town of Huntington Beach for not building more housing units. Small towns, man your battle stations!