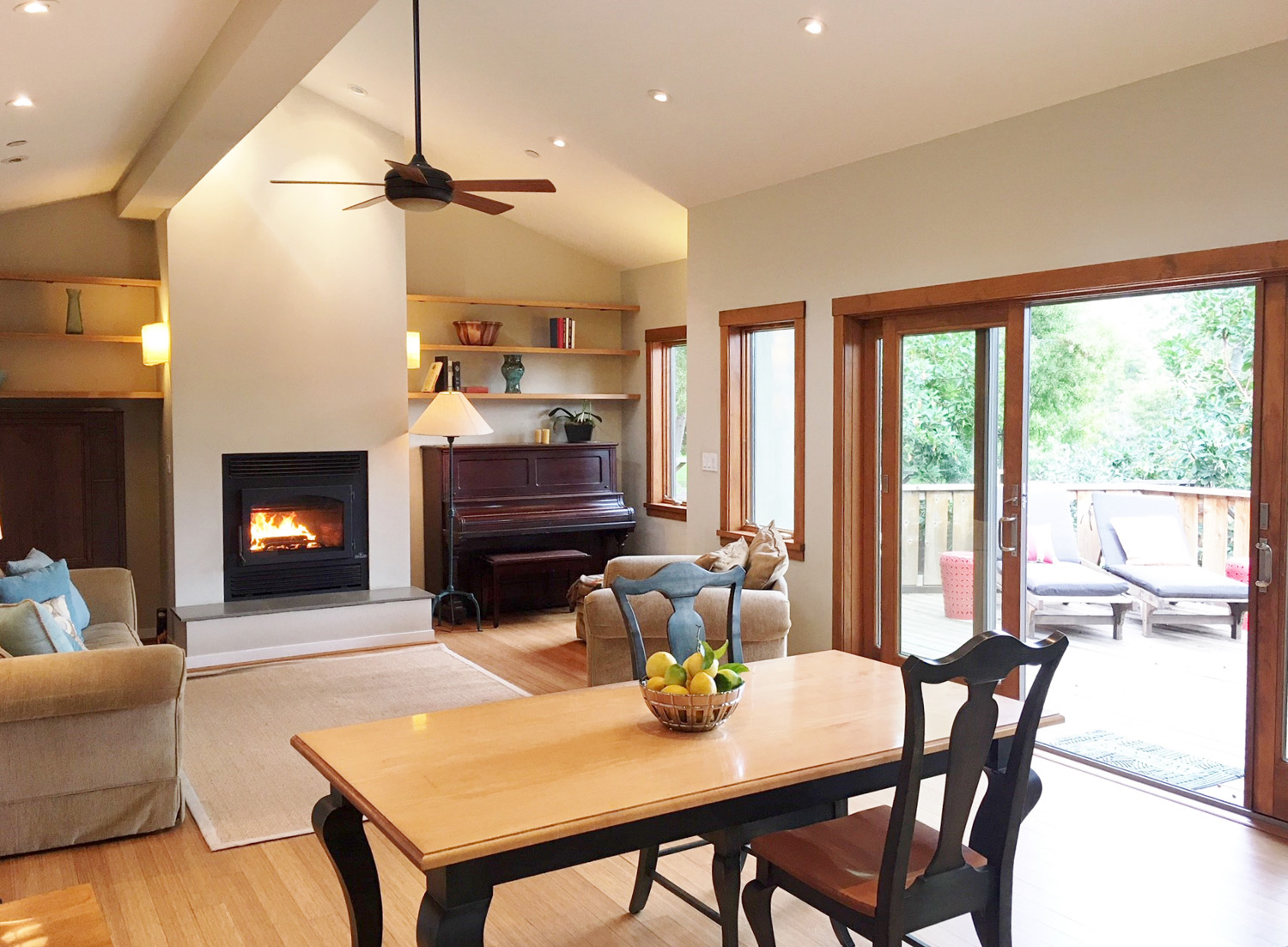 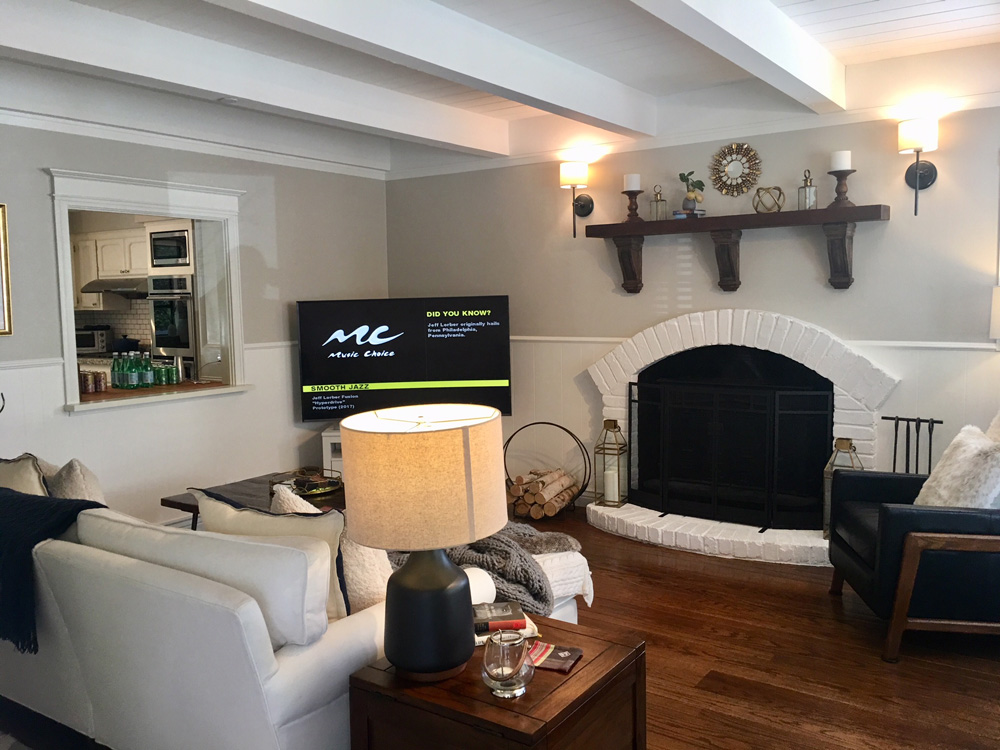 I loved this charming and rare Colonial in San Rafael’s Dominican Area. Neighbors love Coleman Elementary! Not my listing. But it is one new buyers from the city may miss! $1,450,000 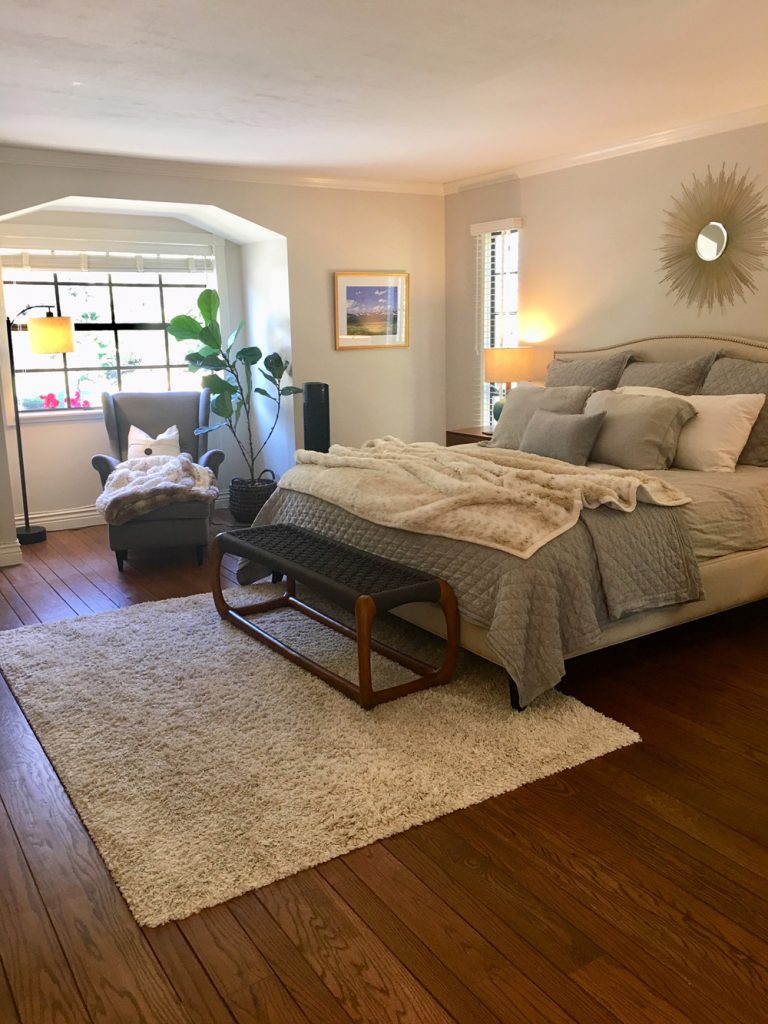 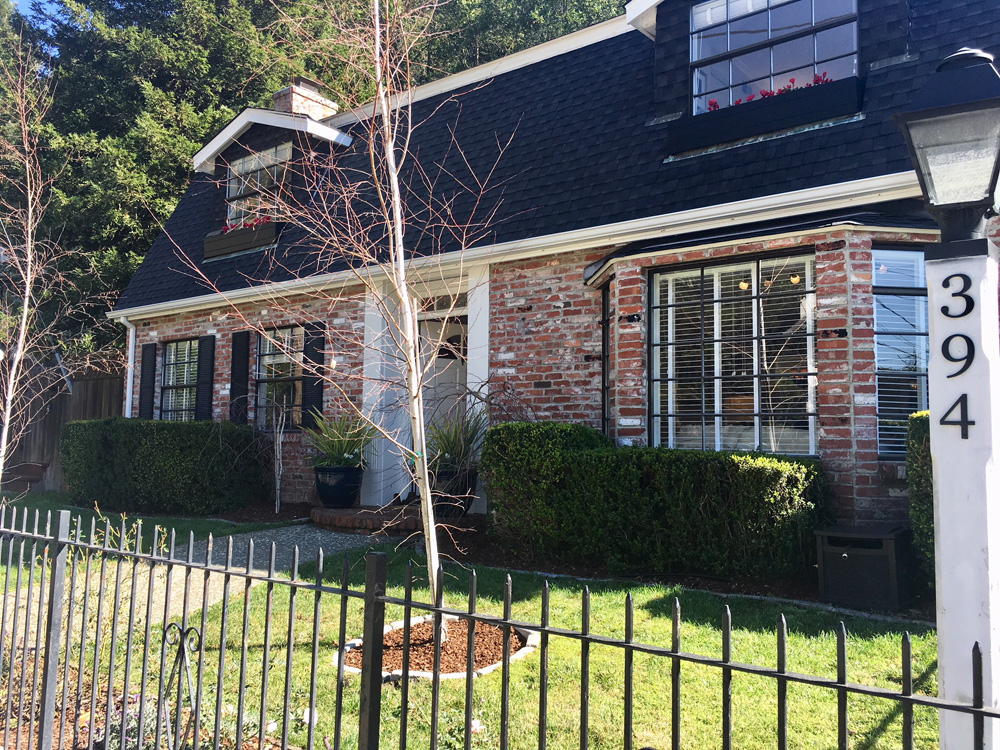 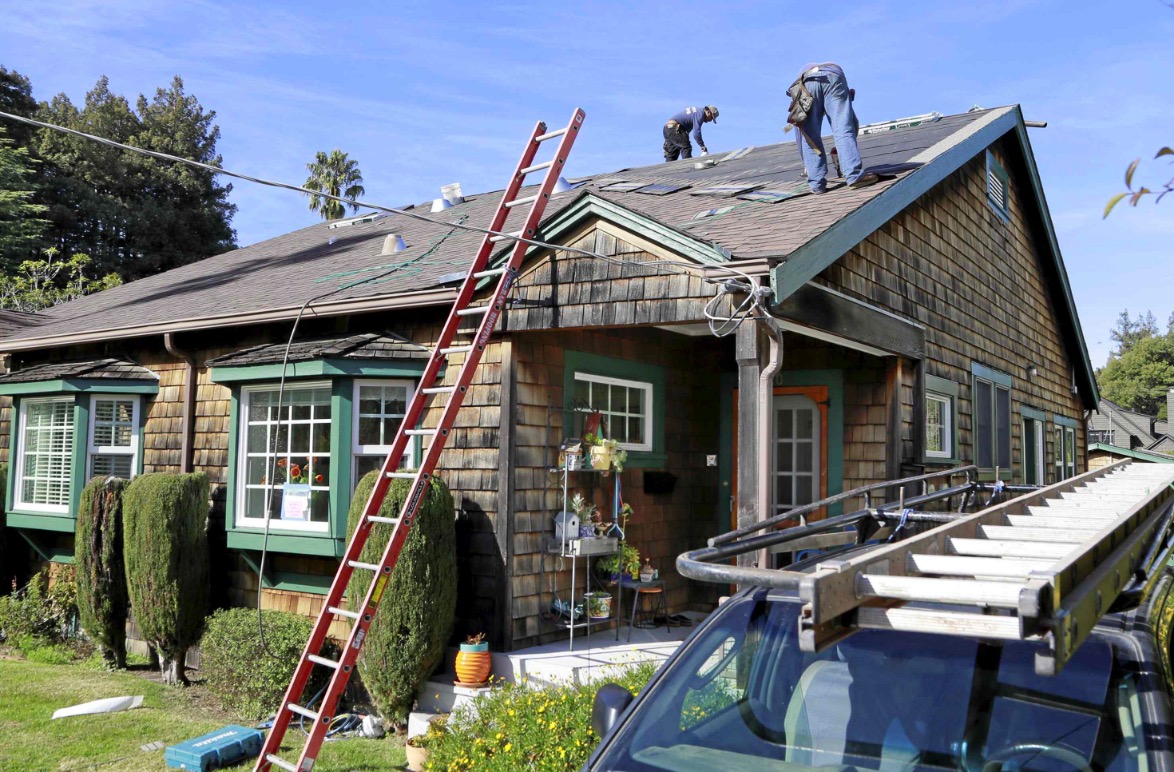 An article in the Marin Independent Journal confirms what I have been warning clients about for months: most roofing companies are completely booked for months on end and the situation will only get worse as we start to rebuild after the fires. What the article doesn’t mention is given how busy these companies are, all but one have said they will no longer do roof inspections for buyers in escrow. I spent hours during a recent escrow calling roofers in Marin, Sonoma and Napa Counties to no avail when my go-to company could not oblige. One service I now provide to my clients is getting on a roofer’s schedule as soon as possible if the home in question has an older roof. Long term, in my opinion, it is time for our society promote skilled construction jobs and apprenticeships. It can be a healthy and more lucrative alternative to racking up tens of thousands of dollars in college debt followed by difficulty landing a cubicle-based position. 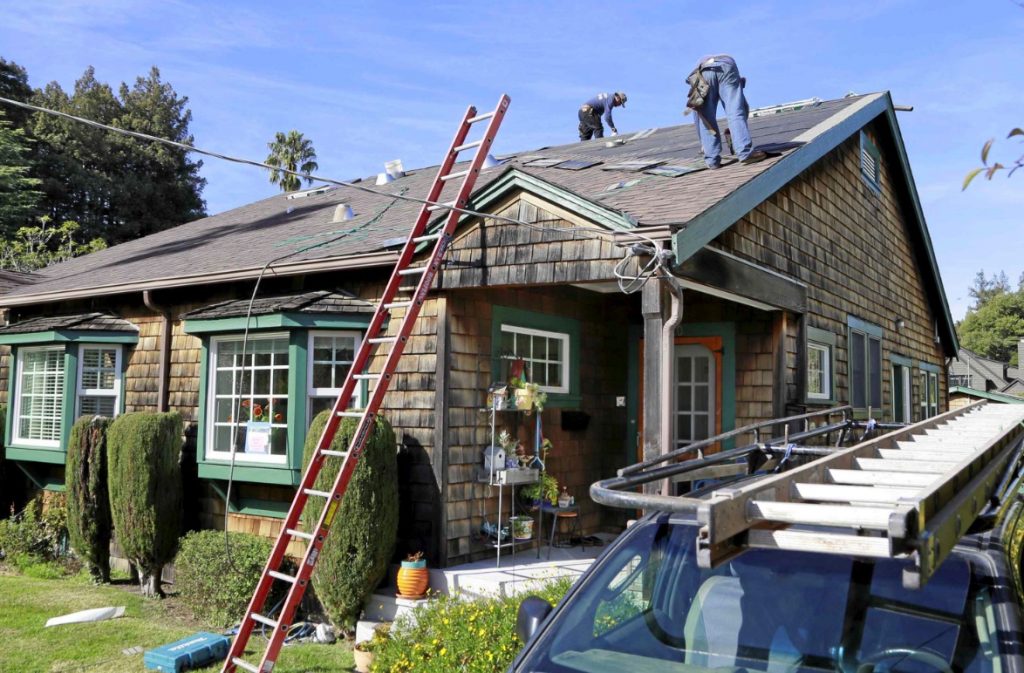 When Walter Cox worked with a building contractor to get a new roof on his daughter’s San Rafael home, he had no idea the contractor had not yet hired a roofer.

“It’s frustrating — maddening,” said Cox, who said it took five months to get someone out to the house, and this was after the old roof had already been removed.

Marin residents hoping to schedule an estimate for replacement or repair are likely to find themselves in a similar situation. Roofing services across the county have become increasingly difficult to book, as local roofing companies find they are in such high demand that they are already committed weeks or months out.

Brian McLeran, owner of San Rafael-based McLeran Roofing, said the booming business is like nothing he has ever seen in his 44 years in the industry.

“We’re scheduled through 2018,” he said. “We are scheduled completely. I can’t put any more work in.”

At San Rafael’s Miranda’s Roofing Co., the story is the same, with business booked into March, said Gilbert Nichols, a sales associate.

Many in the roofing business said last year’s heavy winter storms are to blame.

“Customers who thought they had a few more years because our winters had been dry in California for years, their roofs didn’t hold up like they were expecting,” said Sara Lopez, office manager at McLeran Roofing. “They’re having to do replacements.”

McLeran said many of Marin’s long-time roofing companies are not doing as much work as they used to.

Nichols said he thinks there are not enough qualified workers in the field, as younger workers are not entering the construction industry.

“The old guys like me are fading away and dying off,” he said. “The young people realize they can make a pretty fat living dealing with the computer madness. They’re getting out of the construction trade.”

Cox, owner of San Rafael’s Master Builders of Marin, said the roofing industry is in desperate need of workers.

“I would say that if anyone is willing and able to get out and get a contractor’s license and do honest work and meet his commitments, he or she can do very well right now,” he said. “There’s more work than there are people.”

Patrick Newman, owner of Novato’s Northgate Roofing, said the last year-and-a-half has been busier than he has ever seen. He said typically during this time of year, he would be responding to service calls on a week-to-week basis but right now he is booked through the next month-and-a-half. He said he thinks the healthy economy is enabling homeowners to pursue more projects.

“People can afford to make decisions to put on roofs, where before they put it off,” he said. “People have extra income or the ability to get a loan.”

At San Rafael’s Aussie Roofing, the company is booked through summer, but has a list of customers it’s trying to work into the busy schedule. Office manager Nila Guastella said her advice is to call roofing businesses as early as possible.

Lopez said residents may be able to get a quicker response if they contact their homeowners insurance companies rather than roofing businesses.

“A lot of insurance companies have contractors that when they have a claim, they send out their adjuster or contractor to give a proposal,” she said. “Sometimes a customer who contacts their insurance company can more easily get someone to look at something.”

The wildfires around wine country in October also raised concerns about a regional labor shortage during the lengthy reconstruction, although the ripple effect on Marin is unclear. The fires destoyed more than 5,000 homes.

“We had a real problem of worker shortage before the fires,” said North Coast Builders Exchange president Keith Woods, according to the Press Democrat. “It has been magnified a hundred times over with the disaster.” 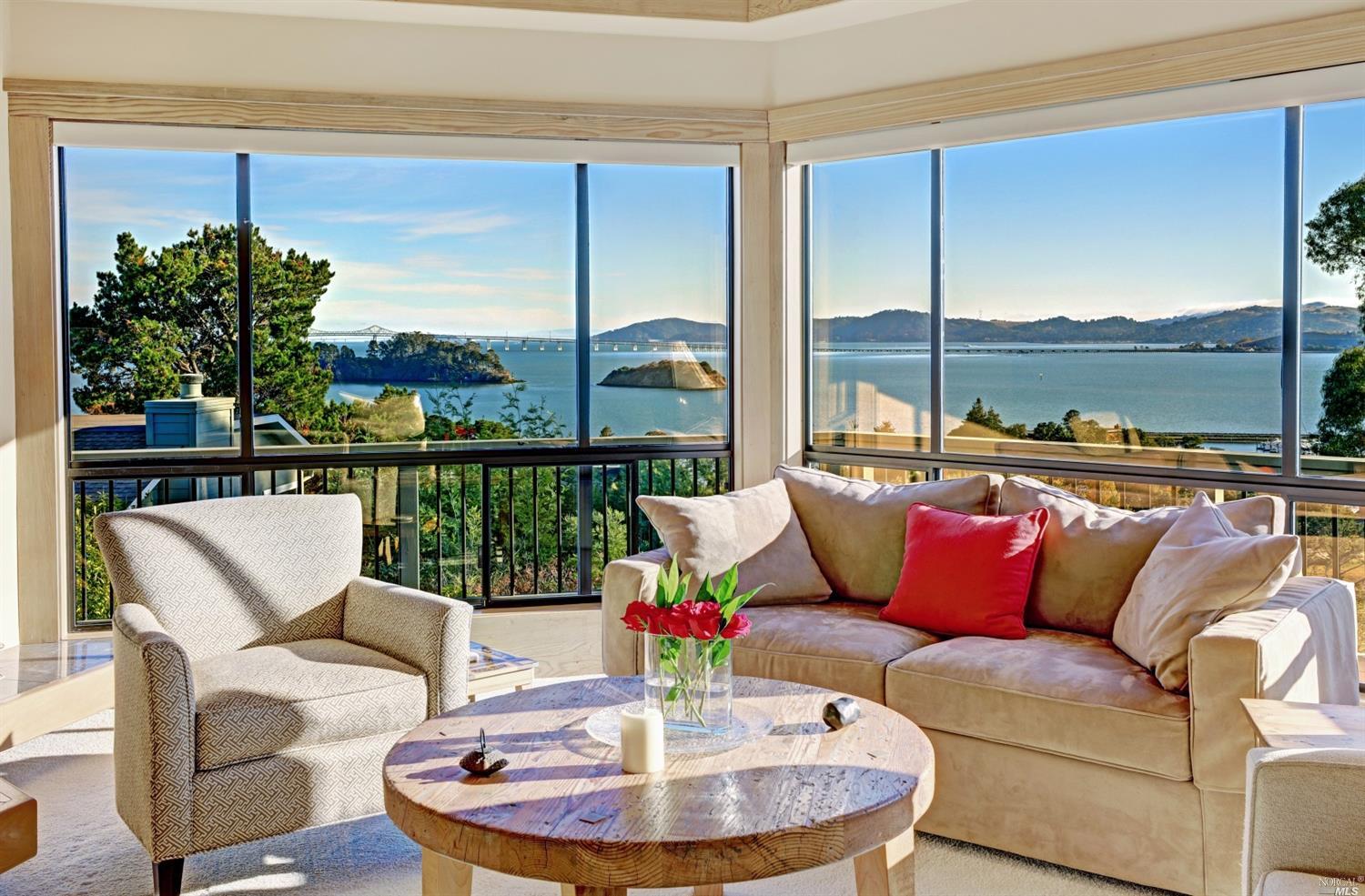 Coming soon, this home features a beautiful master on the main living level, large oak-studded lot and views to die for. Water views, Mount Tam view, and harbor view. A lot of garage space, too! It’s in a desirable San Rafael neighborhood, so the price I am sure, will not be nearly what one would pay in Tiburon or Sausalito.

This home is not my listing, and will be priced and going on the market next week. In this low inventory climate, it’s important to have a representative with boots on the ground previewing all Marin real estate.

Call me for more sneak peeks, and an honest assessment of any home’s pros and cons. 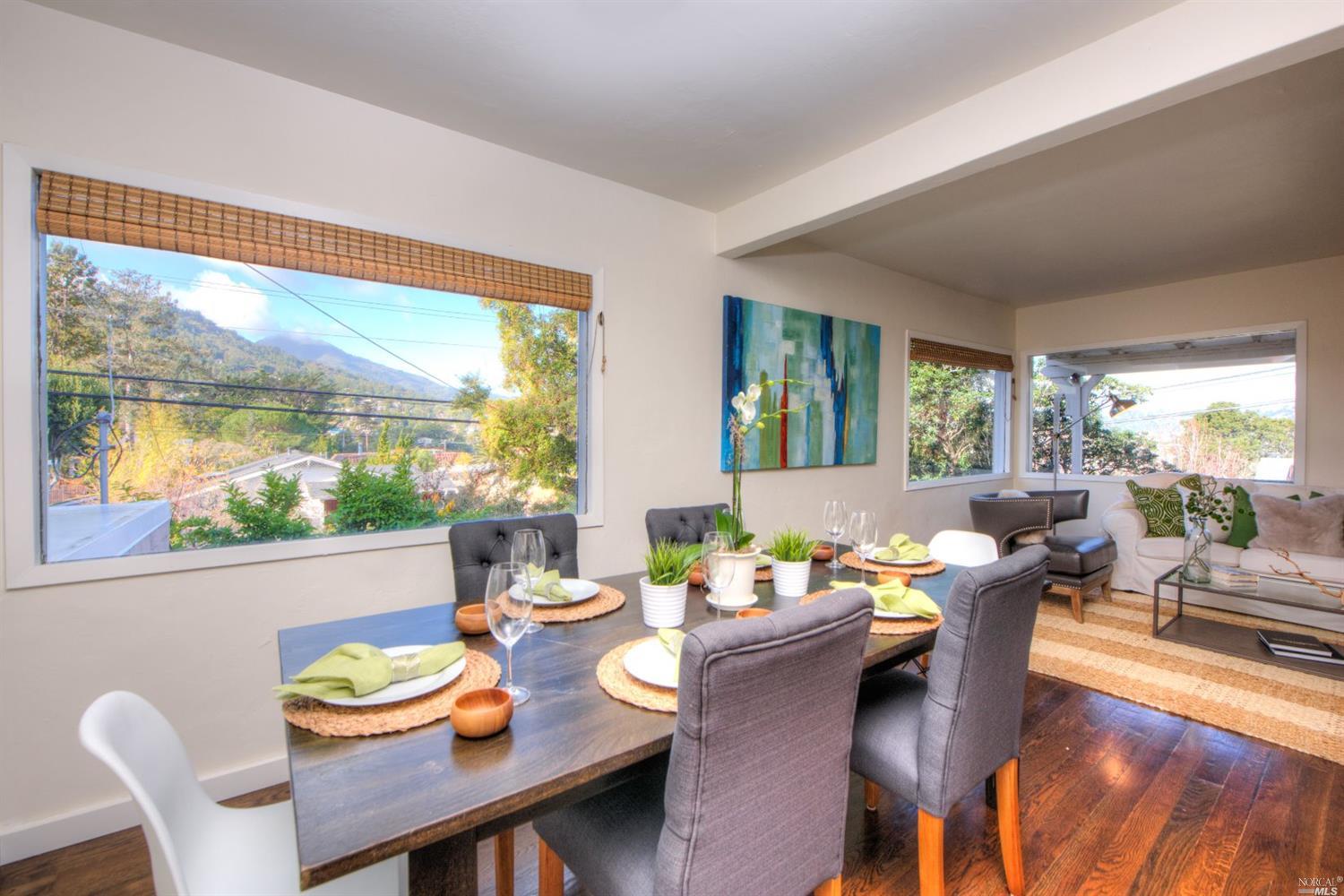 The darling cottage in a great Marin location that I will be holding open this Sunday shows that not everything is selling immediately and going over the list price with multiple offers. This home needs some polishing up and the kitchen could use a remodel, but now that it has been lowered in price to under $1.3, it should attract a lot of interest.

Perfect for a single or couple moving from San Francisco, I would think of this home as a 2 bedroom with the third bedroom being a better downstairs home office. There is a one-car garage and plenty of street parking. An easy commute location in the lower Chapman Park neighborhood, and it’s a nice setting with view – a great combination. Great schools and local parks. This is not my listing, but I will be holding it open for a colleague on Sunday. Please contact me for more information on this sweet shingled cottage and another listing coming on in this price range that would be great for downsizers. 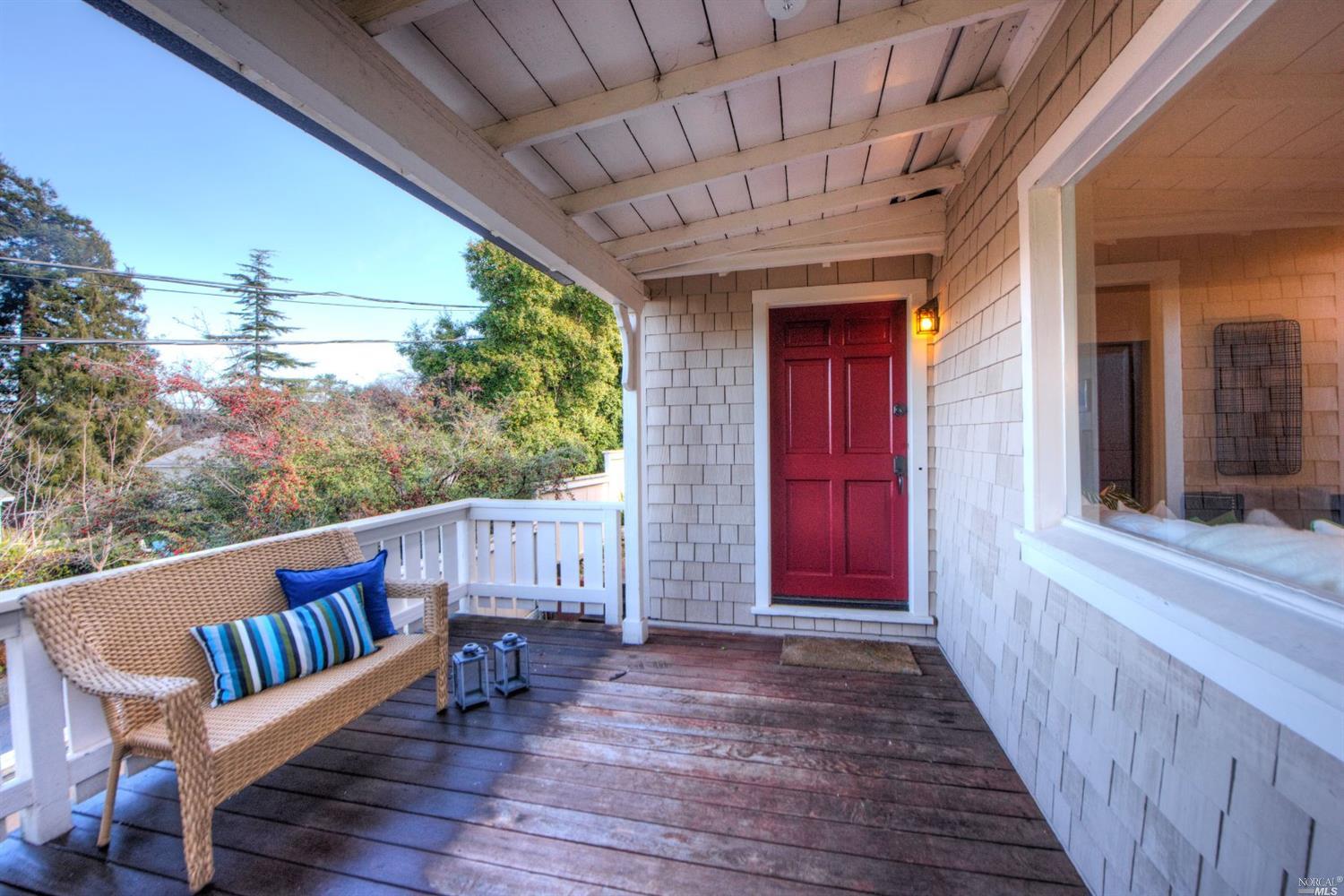 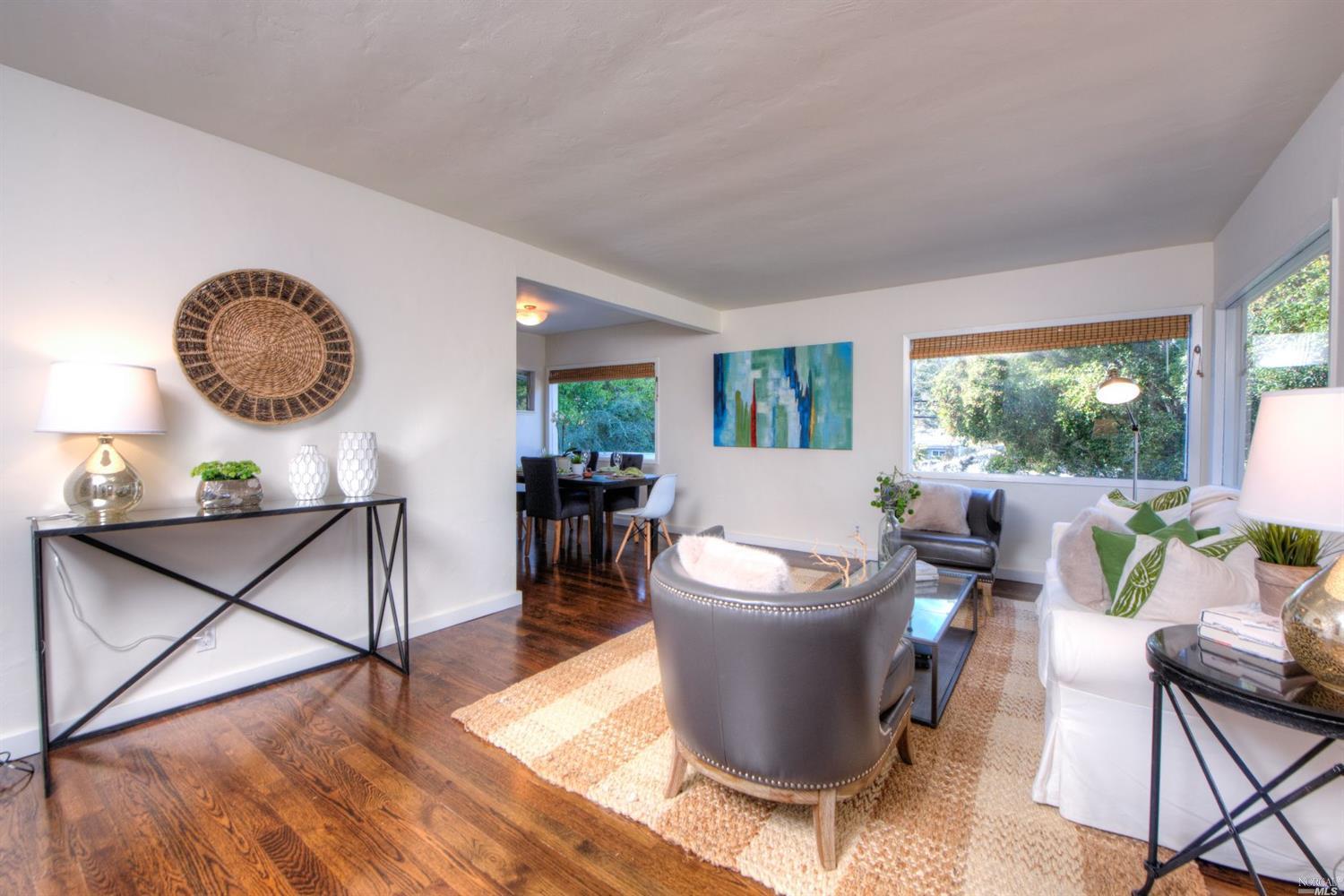